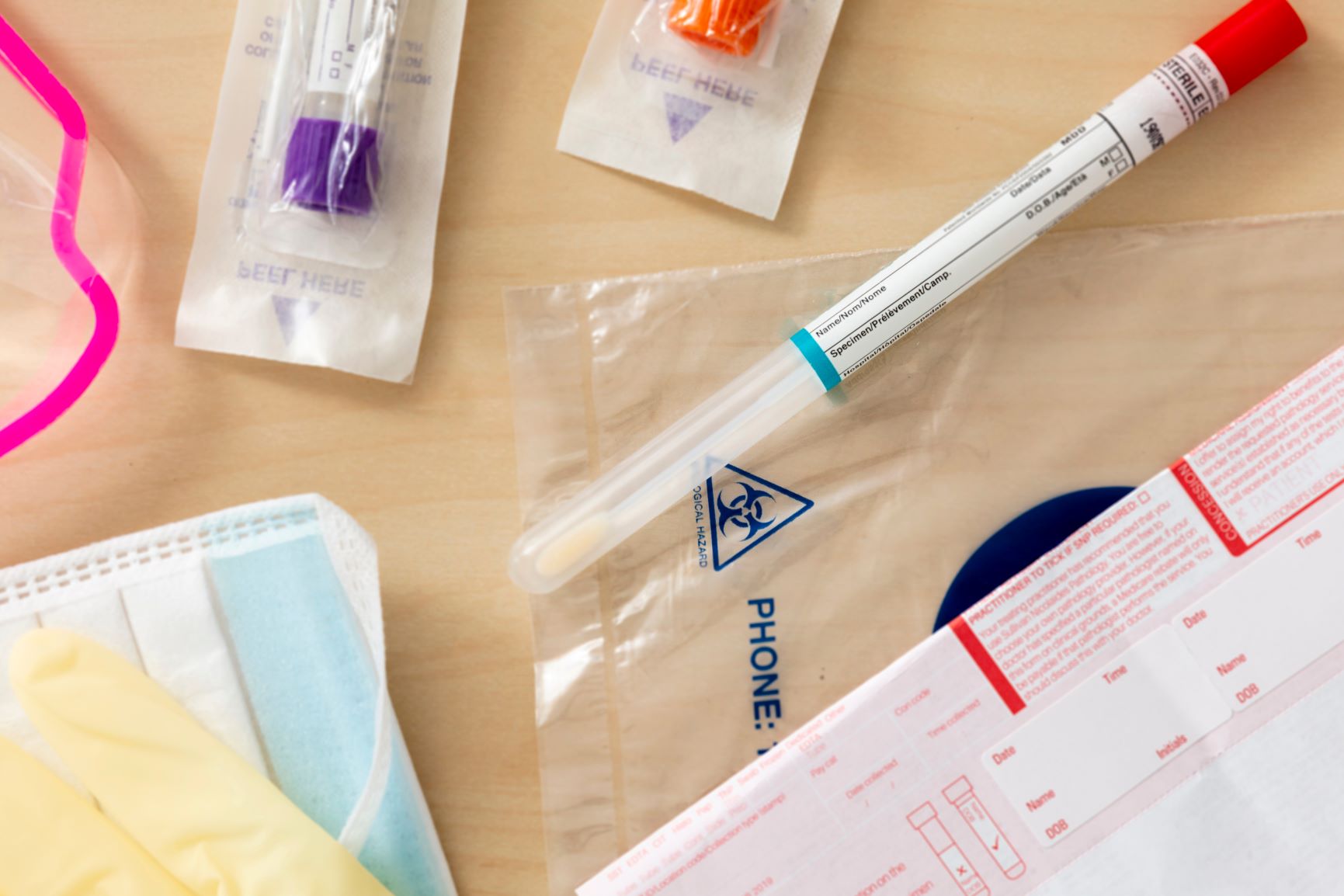 Rapid diagnosis of infected persons is extremely important for containing the Covid 19 pandemic. Once an infection is detected, isolation measures can begin immediately. Marburg’s NanoRepro AG is making its contribution to the fight against corona, now with a rapid test for home use.

A corona test at home? NanoRepro AG has been working on this goal. The company is about to enter the mass market with home-based corona tests. In its business past, NanoRepro has been a manufacturer of rapid diagnostics, with its main activity in health planning and prevention. Since mid-March 2020, this DAX-listed company from Marburg, central Hessen, has provided a rapid test for the diagnosis of the coronavirus (SARS-CoV-2) for distribution to professional customers such as doctors, hospitals and medical personnel. Now the company is taking an important step towards opening up the mass market for rapid corona testing.

In early April, NanoRepro will submit the documentation for an additional B2C corona rapid test to regulatory authorities for the approval of medical products. Their rapid test will be produced in Germany and – in contrast to existing tests – should also be available directly to the public. This new test could then be offered for sale in drugstores, pharmacies or in the NanoRepro online shop.

How it works: The corona test distributed by NanoRepro detects the antibodies immunoglobulin G (IgG) and immunoglobulin M (IgM) in the blood quickly and inexpensively. IgG antibodies are produced about seven days after infection and are slowly degraded. IgM antibodies are formed three to ten days after infection. Unlike the conventional laboratory test, which only provides results after sending saliva samples to a laboratory after one or two days — and costs about 200 to 300 euros — the NanoRepro corona rapid test shows results after only 15 minutes and at a tenth of the cost. And the new test demonstrates a similarly high sensitivity as laboratory tests. NanoRepro’s corona test not only detects an acute infection with the virus, but also whether a patient has already had the disease and has some level of immunity. This information makes it easier to determine whether an infected person can be released from quarantine and return to work or not.

NanoRepro’s professional corona test, which has already been introduced for specialist circles, has so far been sold to more than 1,000 individual doctors, pharmacies and other professional users. NanoRepro has thus been able to generate sales of over one million euros just ten days after the start of sales. Beyond the company’s market potential, their home test stands the chance to provide quick, affordable health information to consumers in Germany – and ultimately globally – amidst the current unnerving global situation. With quicker information, quicker treatment and activity, sound health decisions can be made, buying the public valuable time.