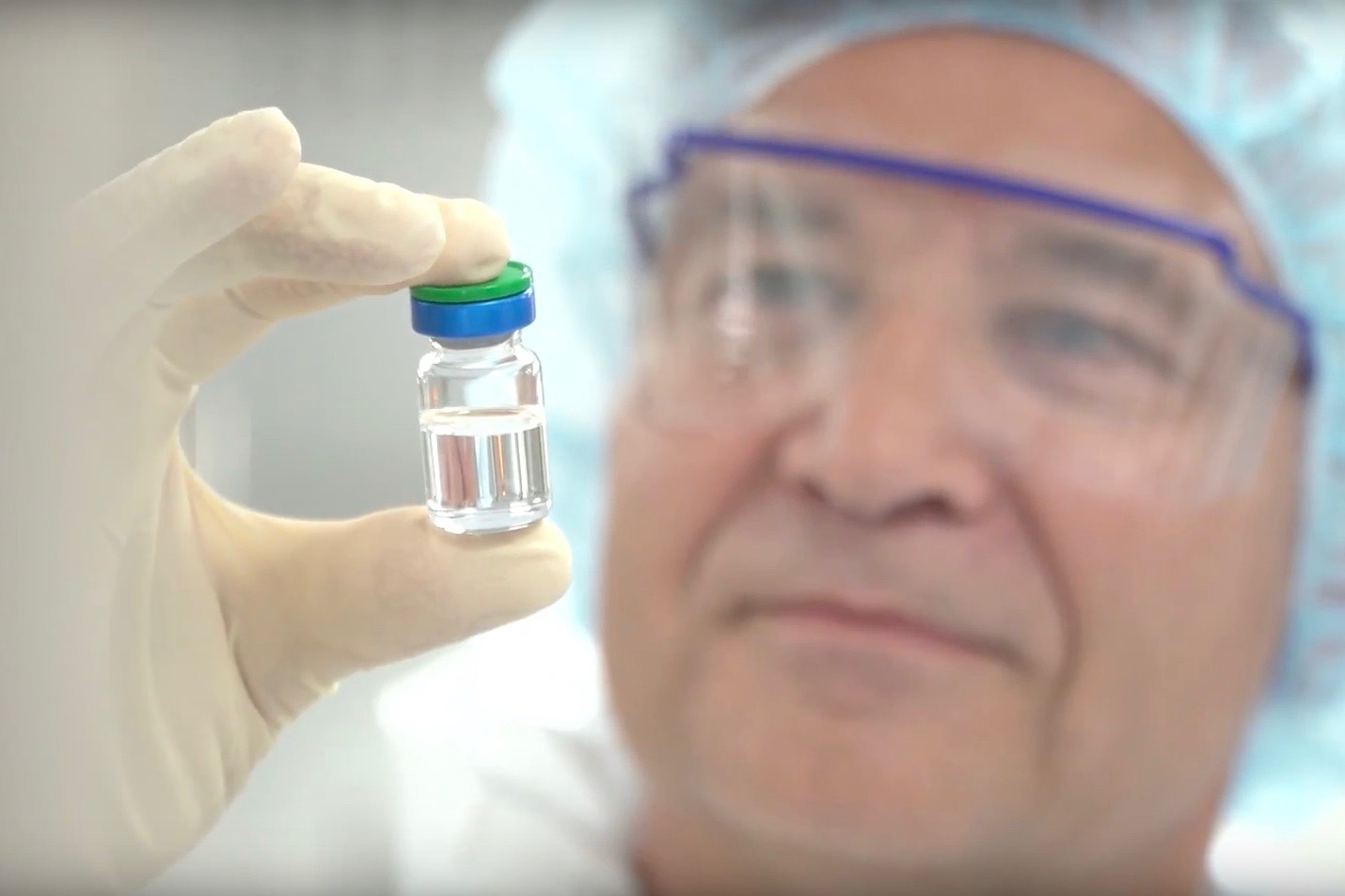 One liter of human blood plasma can be used in 17 different products to fight rare diseases: For this reason, Marburg-based biotech company CSL Behring is using plasma to produce drugs against diseases such as hereditary angioedema (HAE) and hemophilia. The company is currently expanding its production facilities in order to help even more people in the future.

Sudden, painful gastrointestinal attacks. Swelling all over the body.  Shortness of breath and a life-threatening lack of oxygen: 56-year-old Cheryl suffered many such symptoms until she finally received a diagnosis after years of suffering: Hereditary angioedema (HAE). HAE is caused by an inherited genetic defect. Since birth, HAE sufferers have had a quantitative or qualitative deficiency of a specific plasma protein produced by the body, the C1 esterase inhibitor.

What makes a HAE diagnosis complicated is that symptoms, however, do not appear in newborns, but only after many years, mainly during puberty. Cheryl, for example, was 15 when she suffered her first attack. She describes her experiences with HAE: “The disease symptoms often came unexpectedly and in relapses. During these times, I was severely physically impaired – bedridden and unable to work. My private life also suffered because of these attacks. Over and over, I had to cancel appointments.” Untreated, patients in relapse with hereditary angioedema can suffer up to three days.

HAE is a rare disease. According to estimates, the disease affects one in every 10,000 to 50,000 people. In Germany, for example, there are about 1,500 diagnosed HAE patients, but the number of unreported cases is likely much higher. Before a correct diagnosis can be made, many patients first receive other diagnoses such as a psychosomatic illness or an allergy. In extreme cases, patients are subjected to abdominal surgeries, such as an appendectomy, which are useless, since the actual source of their health woes remain unexplained.

Once the actual cause, HAE, is determined, the disease is highly treatable. A blood sample is used for diagnosis, which enables doctors to determine the level of the C1 inhibitor protein. If there is a deficiency, a drug developed by biotech company CSL Behring comes into play to replace the missing C1 inhibitor protein. Still, making the right diagnosis remains the most difficult and most important issue.

But the first drug for treatment has to be administered intravenously – this application method is difficult for many patients and sometimes not possible in a timely manner. For this reason, since 2017, CSL Behring has been offering a novel subcutaneous injection of the C1 inhibitor. This treatment method can prevent the sudden occurrence of a relapse and is therefore used prophylactically. “Patients can inject the drug, which has low side effects, directly under the skin themselves. Thus, they are largely protected against further attacks. In this way they can lead a trouble-free life. With an additional emergency kit, patients even feel safe even when travelling – in the event of unexpected attacks,” explains Dr Thomas Machnig, Director of Global Medical Affairs at CSL Behring in Marburg.

The key feature of manufacturing this drug is a complex process that filters the protein out of blood from healthy donors. “Our employees break down the frozen blood plasma into its components in a process known as the basic fractionation. A total of seven different fractions are released from the plasma using biotechnical processes, in order to then further process a life-supporting drug,” says Machnig.

"Patients can inject the drug, which has low side effects, directly under the skin themselves. In this way they can lead a trouble-free life." 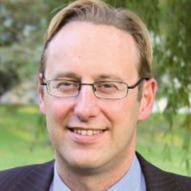 CSL Behring manufactures drugs based on basic fractionation that are used in more than 100 countries for severe and rare diseases – most of these drugs are produced directly in Marburg. “We are currently the only biotechnology company in the world that can produce 17 different product lines from one liter of blood plasma,” says Michael Schroeder, Managing Director and Site Manager of CSL Behring Marburg. These product lines often treat rare diseases that can be life-threatening. In addition to HAE, these diseases include hemophilia and primary immunodeficiency (PID).

In order to better meet the global demand for life-saving medicines, a huge production facility for blood plasma fractionation is currently being built at the Marburg site. At this new large-scale plant, called “Phoenix,” a sub-project aims to produce a larger volume of drugs to treat hereditary angioedema (HAE). “We are increasing our capacity to produce enough CR1 proteins – and to be able to help even more people in the future,” said Schroeder. 185 million euros will be invested in this part of the project, which is called “Sphinx,” and scheduled to begin in 2023.

The total investment volume of more than 500 million euros underscores the great importance that the Australian parent company of CSL Behring attaches to this location. “With the new basic fractionation in Marburg, we will continue to keep our promise to provide vital drugs to patients with severe, rare diseases and constantly improve their quality of life,” says Paul Perreault, CEO of the CSL Group.

The well-being of patients with rare diseases in mind

Patients regularly report at the Marburg location how their lives have changed as a result of their plasma-based medication. “We see the relief in the eyes of our patients, whose daily lives have improved dramatically since taking the medication. This is our greatest motivation,” says Schroeder.

HAE patient Cheryl also has been given a better quality of life because of this drug. She appreciates her pain-free everyday life all the more now. “Thanks to the right medication, my illness no longer affects me. I can go to work normally, meet friends and enjoy life.”

CSL Behring, the world’s leading biotechnology company, has been developing biotherapeutics for patients with severe, rare diseases for over 100 years. CSL Limited employs over 25,000 people worldwide. Of these, more than 2,900 work in Germany, mainly at two sites in Hessen: Marburg and Hattersheim.

Marburg is already CSL Behring’s largest research and production site. However, due to high growth figures and the worldwide increase in demand for Marburg-manufactured drugs, the group is once again expanding its location capacities: With a total investment volume of around 500 million euros, new production facilities are currently being built in Marburg for the basic fractionation of blood plasma.