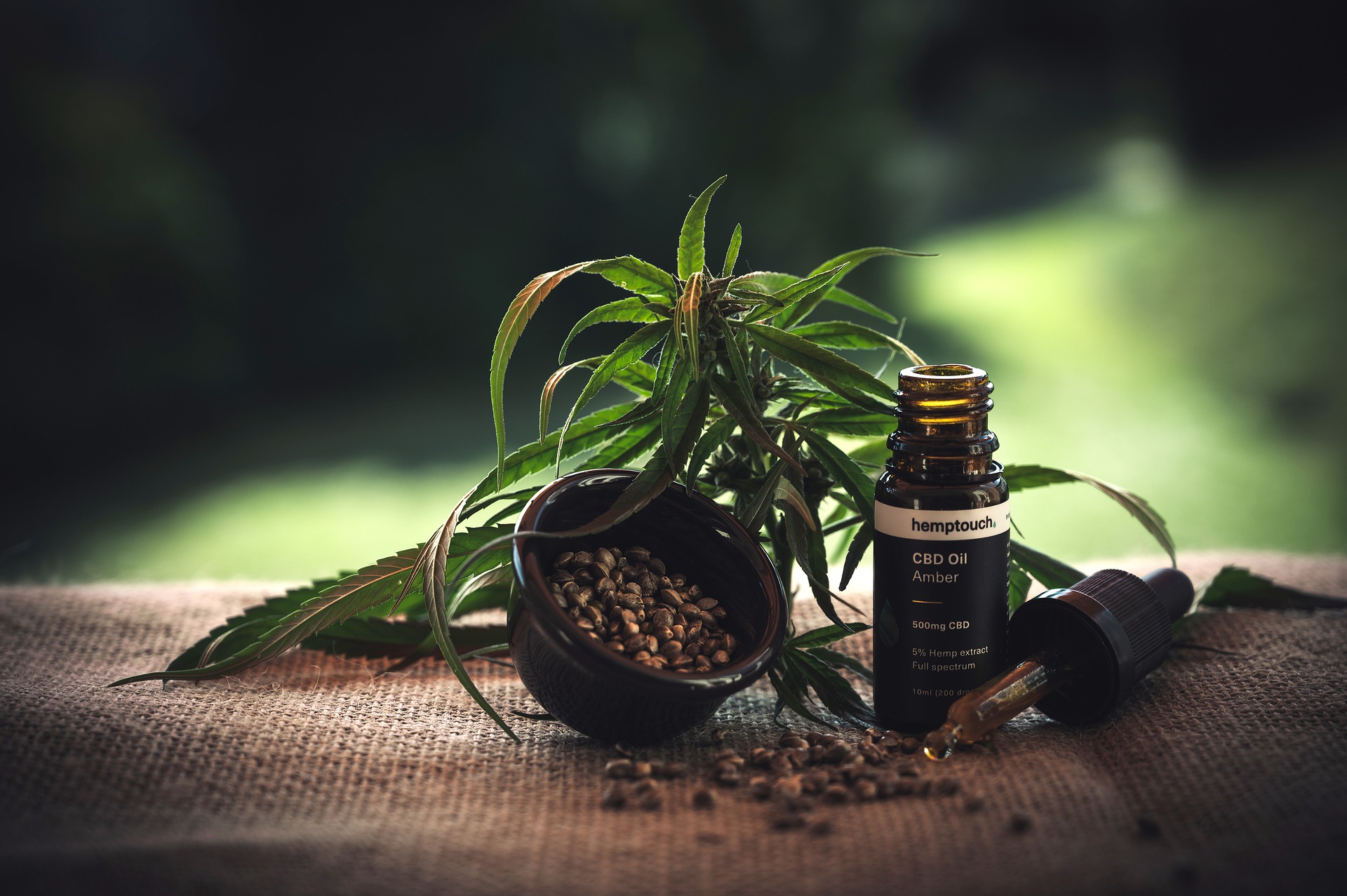 Cannabis is more than a recreational drug: The plant relieves pain in chronically ill patients for whom regular therapies are no longer effective. Since 2017, doctors in Germany have been allowed by law to prescribe medical cannabis – but does legal cannabis use entail a risk of dependence?

To be pain-free: This is often the sole wish of patients who have been suffering for years from chronic pain – such as those suffering from multiple sclerosis (MS). Although chemical painkillers can help these patients, they are not a permanent solution. Chemical painkillers can cause severe side effects and over time can damage organs. Since the 1990s, medical cannabis has become an increasing focus for clinical and experimental researchers because it effectively and gently relieves pain. The cannabinoids within hemp plants have a positive effect on the human endocannabinoid system and thus the treatment of pain.

Cannabinoids are chemical messengers with multiple effects on how the body functions. Some of these effects are already  produced internally by the body itself – in the form of the endocannabinoid system – or these effects can be created from external sources, such as through the use of cannabis.
The human body has two types of cannabinoid receptors: type 1 and type 2. The type 1 receptors are located in the central nervous system. They are particularly relevant in the study of cannabinoids used in nerve damage and neurodegenerative diseases, such as dementia or Parkinson’s disease. The type 2 receptors are found particularly in the human immune, digestive and reproductive systems. However, they are also found in hormonal glands, eyes, bones, skin and lungs. The endocannabinoids that the human body produces have a similar effect to the plant cannabinoids: they dock onto the same receptors and unfold their effects there.

Researchers at the University of Rostock, Germany, have also used cannabinoids to prevent tumor cells from penetrating surrounding tissue. This approach could stop tumors in the future from continuing to metastasize.  Since 2017, physicians have increasingly used medical cannabis in pain therapy, particularly in palliative medicine (the treatment of incurable diseases). The reasons: the various herbal active substances in medical cannabis can be used in a range of ways and have comparatively few side effects such as dry mouth, dizziness or fatigue. But there are high-risk groups that cannabis medicines are not suitable for, including people with depressive disorders or heart disease. Therefore, medical cannabis is authorized by prescription and therefore can only be used under a doctor’s supervision.

The active substances in medicinal cannabis

In Central Hessen, doctors are increasingly recognizing the positive effects of medicinal cannabis. At the University Hospital of Giessen and Marburg, Dr. Hagen Maxeiner, Chief Physician and Section Head of Pain Therapy, offers his patients medical cannabis when nothing has helped. But Dr. Maxeiner also warns that medical cannabis should not be considered a miracle drug since it is not free of side effects.

But what differentiates medical cannabis from the potentially addictive recreational drug? What makes cannabis medications distinct is that only cannabinoids are extracted from hemp plants. Overall, there are around 500 ingredients in a hemp plant. In addition to cannabinoids, these substances include proteins, amino acids and essential oils. Thy can all have a positive effect on the body and promote the body’s so-called homeostasis.

In the medical use of cannabis, two cannabinoids are crucial: tetrahydrocannabinol (THC) and cannabidiol (CBD), but THC and CBD must be used in a certain ratio. THC, for example, carries a risk of dependence, since it binds to the type 1 cannabinoid receptors (CB1) in the brain and activates them. This activation leads to the release of ‘happiness hormones’ – but it can lead to addiction. Medical cannabis, therefore, also contains a large CBD content. CBD blocks the binding of THC to the cannabinoid receptors. The CBD then unfolds its anti-inflammatory and analgesic effects. This means that patients using medicinal cannabis are not in a state of intoxication.

The use of medical cannabis still requires a special permit, even though doctors have been allowed to prescribe it legally in Germany since 2017. Physicians must show that conventional forms of therapy are unsuccessful. Their patients can then receive this medication individually from pharmacies. There is no uniform dosage – cannabis works differently for each person.

While cannabis is not a miracle cure, the herb has already demonstrated great potential in pain management for a variety of diseases in which conventional painkillers are ineffective. In clinical research, particularly, scientists have so far achieved promising results – such as in the fight against dementia.

In a study conducted by the University of Bonn (Germany) and the Hebrew University in Israel, researchers were able to reverse the aging process in the brains of mice by administering cannabis. Within only four months, the mice’s brain cells regenerated. Their brains reverted to the high functionality levels of two-month-olds: Learning ability and memory performance increased, and the recognition of other species became easier. This is because the brain tissue and gene activity changed, with the molecular pattern resembling young brains again. In order to achieve this state, the mice were given the active ingredient THC from cannabis plants in small doses over a period of four weeks. The level of THC was so low that an intoxication effect was prevented. These results were presented in Nature Medicine’s 2017 article “A chronic low dose of delta9-tetrahydrocannabinol (THC) restores cognitive function in old mice.” The next research step is to conduct clinical studies to test whether THC can also stop the aging process in the human brain – and even restore performance. This approach is of particular interest for research into dementia.