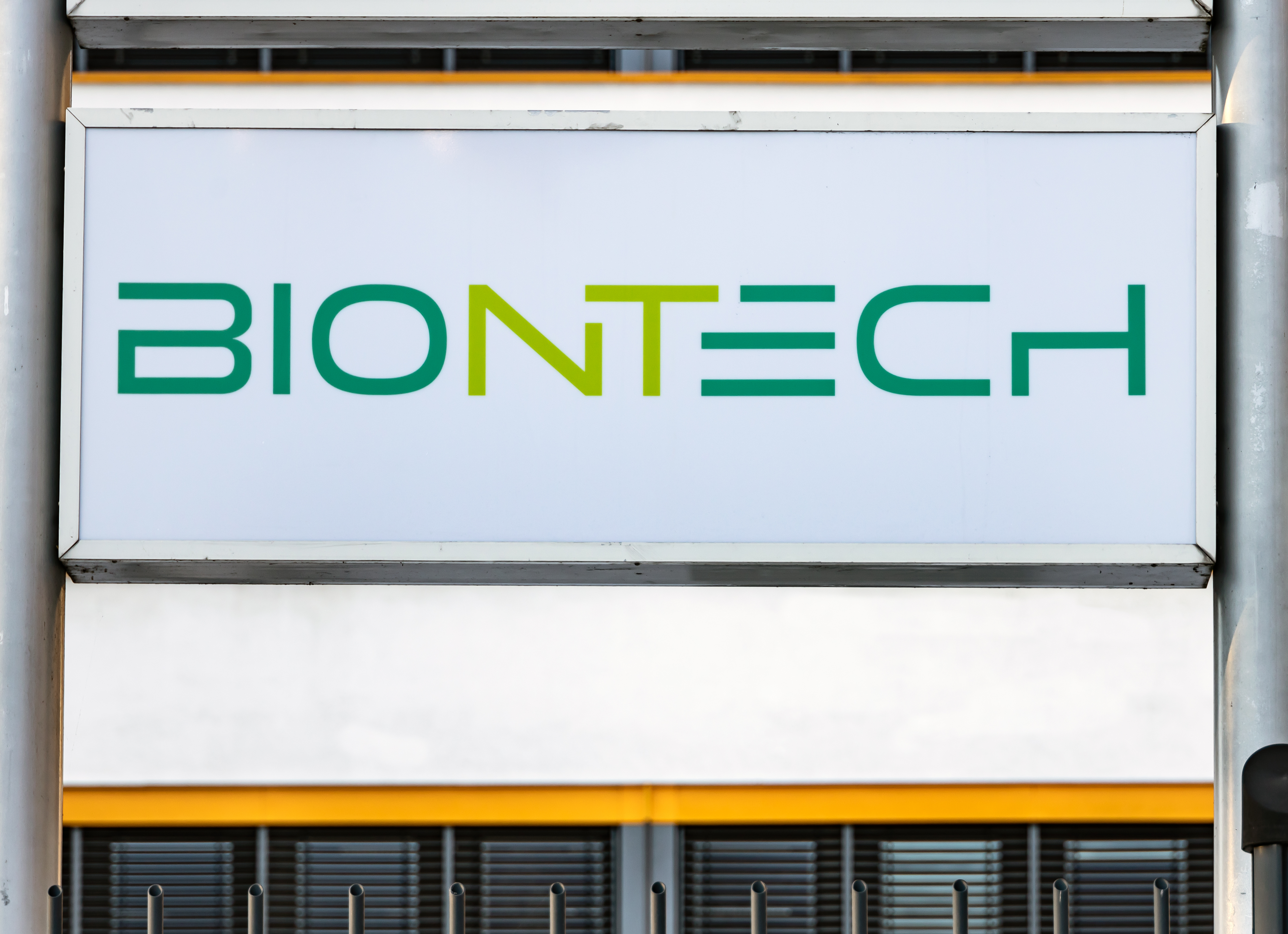 For almost two years, the world has been on edge due to Covid-19. With current focus on the omicron variant, scientists at vaccine pioneer BioNTech continue to come up with medical treatments. HCM spoke with them about the challenges of vaccine development, production at the Marburg site, and where mRNA technology may be used next.

As coronavirus and its variants appear, scientists at BioNTech remain watching closely. In early autumn 2021, for example, the Delta variant was of primary concern; by November 2021, the Omicron variant also moved into their focus. While a third dose of BNT162b2 (the official international name of the BioNTech vaccine) “enables the highest level of protective efficacy against all variants tested to date,” including the Delta variant, as BioNTech writes in a press release, their scientists continue “closely monitoring” the situation. And by using mRNA technology, they have been developing “an adapted version” of the Pfizer-BioNTech COVID-19 vaccine.

Their corona vaccination technology, which has become so ordinary today, was the result of immense dedication and perseverance on the part of BioNTech employees. Dr. Andreas Kuhn, Senior Vice President RNA Biochemistry & Manufacturing, and responsible for the manufacturing process and analysis of the mRNA, recalls the early days of this development: “The idea that the mRNA technology could be used for a vaccine against the novel Coronavirus came up very early, in January and February 2020. At that time, experts already suspected that there could be a pandemic caused by the virus. We saw it as a focus and a necessity to do something.”

mRNA technology has huge potential – even beyond Corona

The pandemic pushed BioNTech and other developers to get ahead of the curve, Kuhn says: “Our big advantage was that we could draw on extensive knowledge of mRNA technology.” At the time, BioNTech researchers were already testing this technology for its potential against other infectious diseases. They had already developed preclinical data on its usage to treat Ebola and influenza. Likewise, scientists had recognized that mRNA technology could be used to trigger effective immune responses among cancer patients.

As the pandemic began, BioNTech launched studies to test the efficacy of a new vaccine against the Coronavirus. The clinical data made it clear that the vaccine could have a protective effect in humans. Phase 1 of the trial was launched in late April/early May 2020. “The immunological data that came a few weeks after that looked very promising,” Kuhn recalls.

With the Corona vaccine, BioNTech researchers have shown that mRNA technology works for infectious diseases. As a result, they also see great potential for treatment against other diseases. “Influenza is conceivable, and possibly HIV, tuberculosis or others,” Kuhn says. For  now, he says, the technology must first prove itself in the fight against corona.

Alongside their initial, ongoing studies on the Corona vaccine, while waiting for the first clinical data on efficacy, BioNTech put follow-up steps in motion: Based on their own clinical evidence that the vaccine would work, they began building the infrastructure to be able to produce millions of doses of it.

Ramping up production and other challenges

Mainz-based BioNTech benefited from building production capacity early in the pandemic. Among other resources, the company acquired the former Novartis production facility in Marburg: By September 2020, BioNTech announced the planned purchase. This enabled the company to overcome one of the biggest challenges in vaccine development: “We had to make sure we could produce large quantities of mRNA in the first place,” Kuhn says.

Production has been running at full speed since spring 2021. The Marburg site brings with it its own scientific history: It was here, more than 100 years ago, that so-called “curative serums” against infectious diseases such as diphtheria and tetanus were produced at the Behringwerke scientific facilities. The vaccines that Nobel-prize winning Emil von Behring produced back then contained neutralizing antibodies from the blood of previously infected horses.

This special historical site is just one of the reasons that the Marburg location is appealing. As Oliver Hennig, Senior Vice President Operations, BioNTech SE, explains, “Marburg offers very many advantages for production of this kind. On the one hand, there is a great deal of specific knowledge and specialist personnel in the region, and on the other hand, you have a very good infrastructure here, which is necessary for the production of pharmaceutical products. And Marburg’s proximity to Mainz, the headquarters of BioNTech, was another point that made the decision for this location very easy for us.”

BioNTech’s Mainz-based team collaborated with their new Marburg colleagues to optimize and design the operations together. Of course, there were massive tasks ahead of the combined team: The plant had to be retooled, and the more than 300 employees at the time had to be trained for completely new production processes. Hundreds of additional employees were also hired in order to be able to meet the planned production volume. At full capacity, the plant is expected to produce an annual capacity of one billion vaccine doses. This output is now ensured by more than 500 employees in Marburg.

“To achieve this, all the pieces have to fit together perfectly,” says Hennig. The biggest challenge was ramping up production capacity. “Since there has never been an mRNA product on a commercial level and on this scale, all the supply chains and raw material suppliers were not prepared for the quantities now required. This was and is a major challenge for all involved.” Today, three out of four steps in the mRNA vaccine production chain are handled in Marburg: production of the mRNA, preparation of the active ingredient and formulation into the finished vaccine. The doses are filled at other sites in the network.

BioNTech’s vaccine – trade name, Comirnaty™- could only be developed, manufactured and tested so quickly because the company was convinced of the vaccine’s success from the beginning. Initially, BioNTech pre-clinically tested as many as twenty possible vaccine candidates simultaneously, which saved time. The four most promising were then developed further. “Having these four options to hit the goal increased the probability of success,” Kuhn notes.

But even with all the efficiency and speed, the scientists could not, of course, compromise on ethical and safety standards. The fact that development and approval went so quickly was not only due to the BioNTech researchers, but also to the regulatory authorities. Normally, they have three months to review a clinical trial application. In this case, the authorities worked around the clock and concentrated their manpower on getting the vaccine reviewed, which then allowed it to be ultimately approved. “No shortcuts were taken,” Kuhn notes. “Instead, everyone focused on the most important thing: the clear goal of testing and deciding as quickly as possible if the vaccine works.”

Challenges continue, of course, in the pandemic, but mRNA technology continues to show its value. In the presence of the current Omicron variant, booster vaccines were quickly available in part because the manufacturing process did not need to be modified: “You just change the sequence of the RNA to adapt it to the variants,” Kuhn explains. This efficiency allows BioNTech researchers to respond quickly to variants with mRNA vaccines. “With classical vaccines, in the worst case, the entire process can change if the antigen needs to be adjusted.” Even if, as hoped, the pandemic changes to an endemic situation, some people will need an annual vaccination – as they do for the flu. However, BioNTech’s mRNA technology means the medical community will be ready to provide these vaccinations, and – in the future – additional medical treatments.