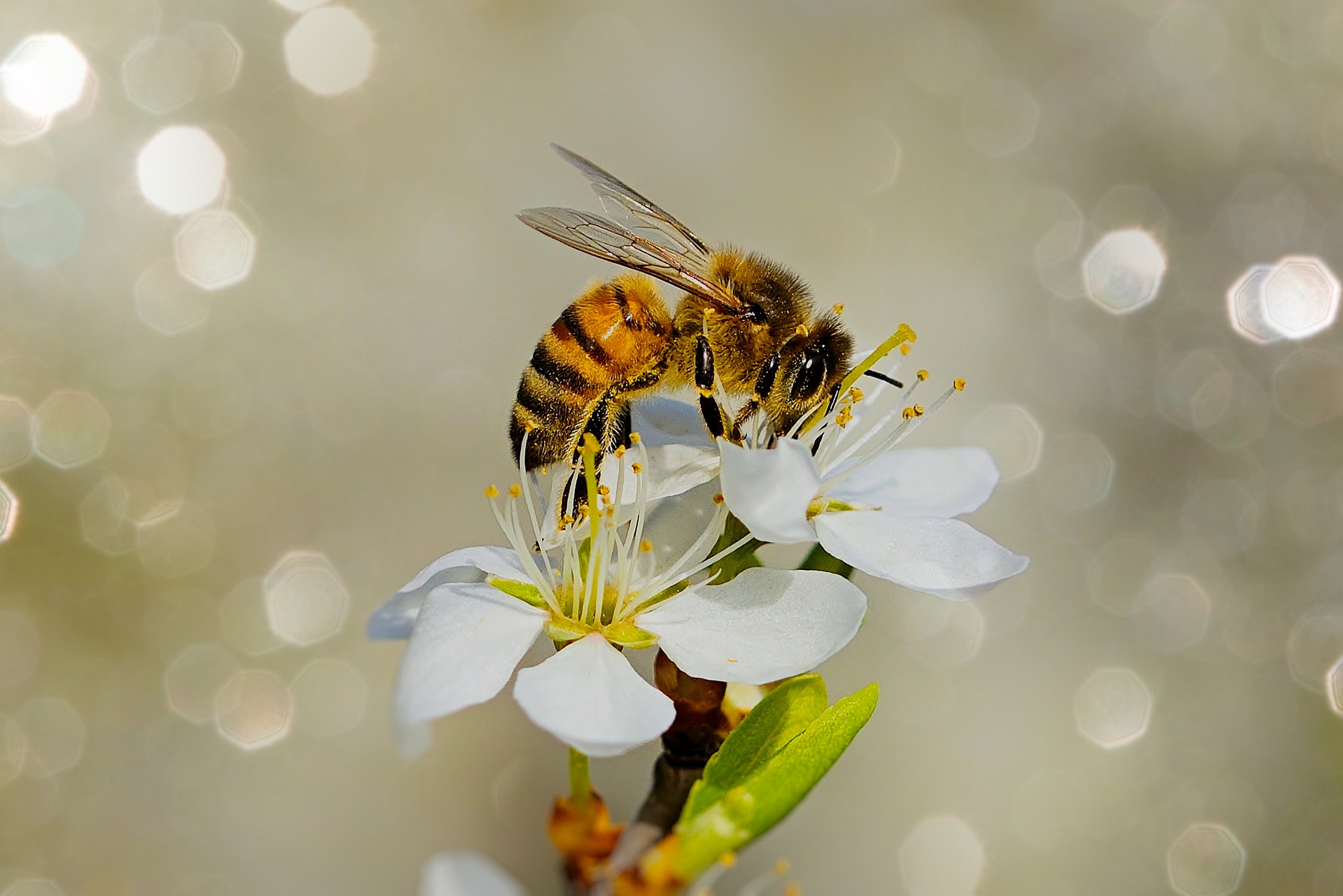 Active ingredients for medicine, sustainable plant protection or industrial biotechnology – all this and much more lies dormant in insects and their cells. In order to support the scientists in their innovative projects, the state of Hessen is providing further funding. 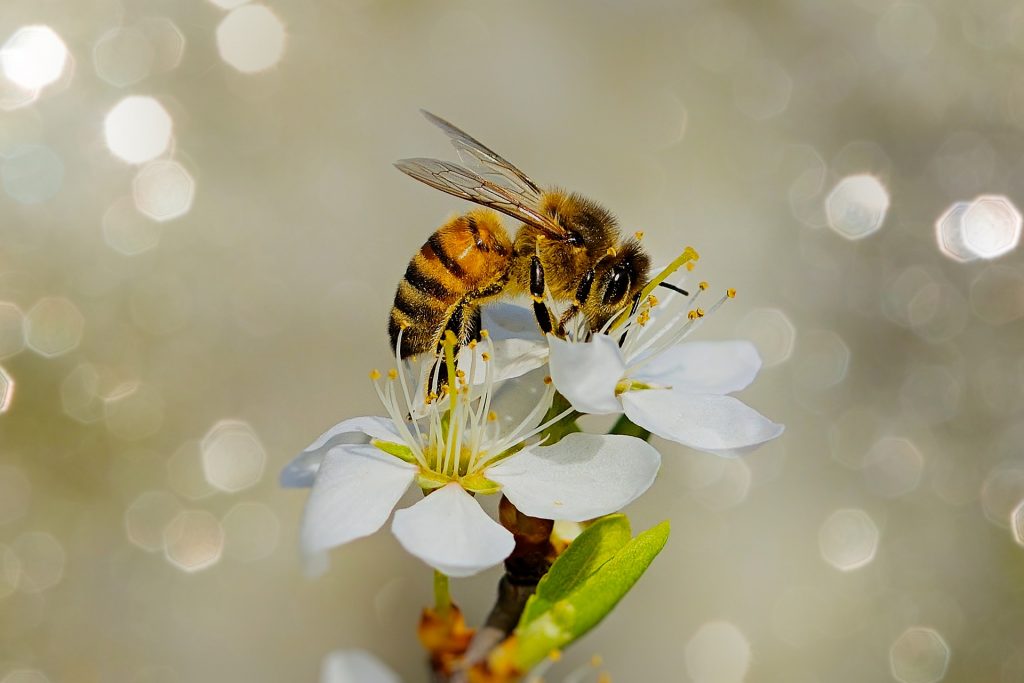 Insect research in Giessen is a success story: This is how Science Minister Angela Dorn put it when she announced that the extensive support for insect biotechnology in Hessen continues: The state is providing an additional 1.5 million euros from LOEWE funds to finance half of the additional costs of the new building for the planned Fraunhofer Institute Bioresources in Giessen. At a ceremony of the Giessen LOEWE Centre for Insect Biotechnology  & Bioresources (ZIB), Minister Dorn also presented the decision on the funding of the ZIB from the LOEWE program for the promotion of cutting-edge research, which was decided in December.

Where insect research is buzzing

“A one-off funding for the establishment of a Fraunhofer project group on bioresources at the University of Giessen in 2009 turned into a LOEWE focus, then the LOEWE center,” said Minister Dorn. “We will now support this excellent work with a further 5.8 million euros until 2022. In total, the state of Hessen has so far approved around 67 million euros from the LOEWE program for Giessen’s Insect Research.” The scientists are researching biotechnological methods to use insects or their cells to develop new active ingredients for medicine (such as in the fight against antibiotic-resistant bacteria or remedies for chronically infected wounds), sustainable plant protection (e.g. environmentally friendly pest control for agriculture) or industrial biotechnology (e.g. the biological preservation of food).

A modern infrastructure including greenhouse

The new four-story building costs about 33 million euros and offers space for laboratories, offices and a foyer. A greenhouse is also being built on the building’s roof. Additional costs have been incurred as a result of generally rising construction costs. “The new building is of central importance for the establishment of the institute and thus for the continued development of the research resources built with LOEWE funds at the Giessen site,” said Dorn. “I am confident that the Fraunhofer Society will bear the other half of these additional costs from federal funds, as before, so that scientists can move into the new building with its state-of-the-art infrastructure as soon as possible.”

0
In total, the state of Hessen has so far approved around 67 million euros from the LOEWE program for Giessen’s Insect Research

Prof. Dr. Joybrato  Mukherjee, President of the  Justus Liebig University (JLU), was also pleased that the handover of this grant decision took place in the new Fraunhofer building, which was built with financial support from the state of Hessen. “With the establishment of the Bioresources Section of the Fraunhofer Institute IME at the Giessen site, combined with the perspective of an independent Fraunhofer facility, LOEWE funding has achieved a visible and sustainable goal,” said Mukherjee. “I am extremely grateful to the state of Hessen for the long-term support of this innovative research area. Not the least because of this support, the Giessen insect biotechnology is also internationally renowned.”

Prof. Dr. Andreas Vilcinskas from JLU’s Institute of Insect Biotechnology and the Fraunhofer Project Group Bioresources, which coordinates the LOEWE Center for Insect Biotechnology and Bioresources, outlined the importance of the research area. “Invasive species such as mosquitoes that are importing new pathogens, biological plant protection, the preservation of biodiversity, the production of food for a growing global population: We are looking at all of these global challenges,” said Vilcinskas. “Thanks to the support of the state of Hessen, and with the Fraunhofer Society as a partner, we are well on the way to taking an international leading position in insect biotechnology in Giessen – in research and application.”